Transplantation medicine is one of the rare areas in which Croatia is among the leading countries in the world. The film deals with personal dramas of several patients whose vital organs are failing. To be called for transplantation is a dramatic event, after which patients usually wake up with a new organ which will enable them to live healthy lives. However, things can go wrong, despite the enthusiasm and competence of transplantation teams. In fifteen months of filming, the film crew flew in helicopters and planes, raced along highways, grieved and rejoiced with patients and their families. 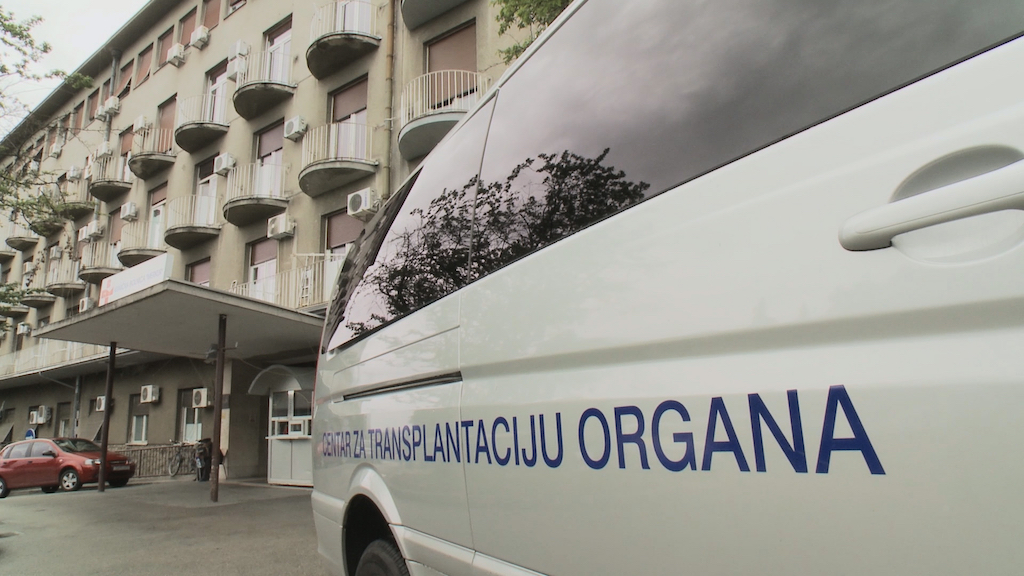