A room with a slanting view

AGIM (35) delivers a pizza to a family house in the suburbs. It was ordered by a group of young men who are watching their football team losing a match on the TV. A misunderstanding arises and Agim is forced to spend some time locked in a room with the brother of one of the young men, JAN (14), boy with Down syndrome. Their encounter will challenge prejudices of some protagonists of this story. 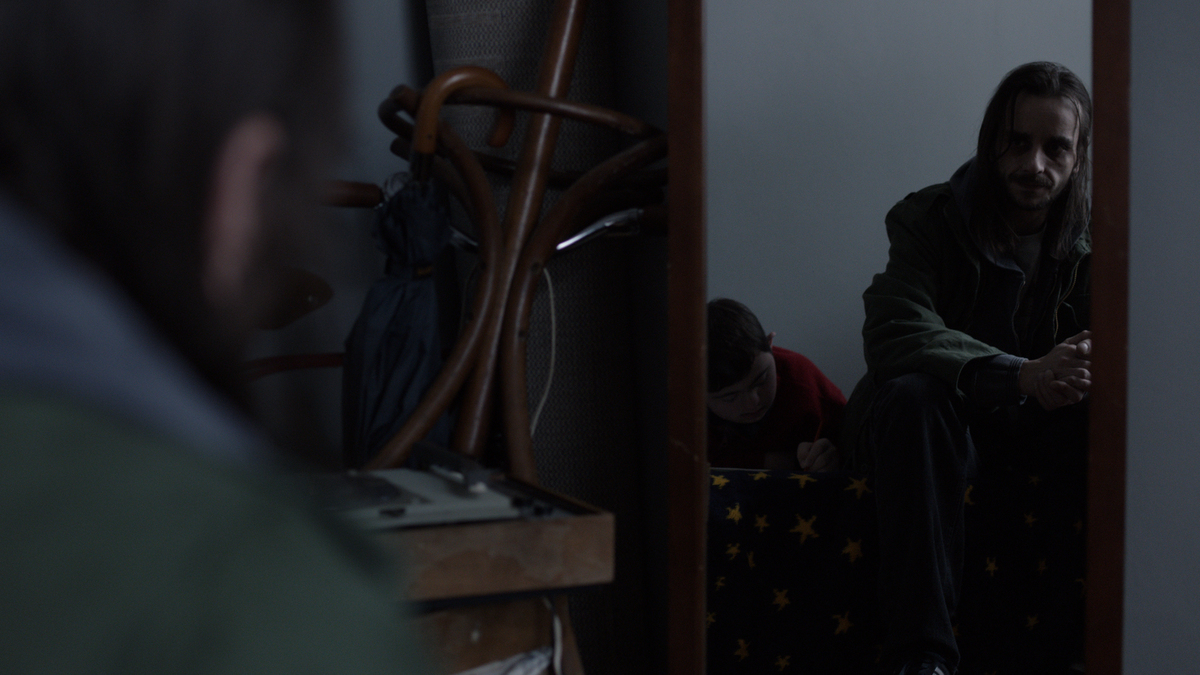