This film is based on a comparative analysis of the so-called official version of the death of the Croatian politician Andrija Hebrang (as it was documented in publications in Yugoslavia) and facts later discovered in official archives, along with statements from some key witnesses. Step by step we are facing the truth about the past in the era of the communist regime in Yugoslavia, when Hebrang’s fate and the murders of ten associated people were declared top secret. Andrija Hebrang was the secretary of the Croatian Communist Party, the leader of the Partisan movement until 1944 and one of the creators of the Croatian Partisan State. Under the command of Josip Broz (Tito), the political secret police known as udba arrested Hebrang in 1948 on a false charge of wartime collaboration with the government of the Independent State of Croatia. His family was never informed about his destiny, the time and manner of his death, or the whereabouts of his funeral. During the so-called investigation, Hebrang’s wife Olga was also arrested along with her three young children, and an unidentified number of people who udba regarded as potential witnesses. Some people who refused to give false testimonies were murdered, some were sentenced to temporary punishments, and the Hebrang family was forced to change its family name to Markovac in order to conceal the memory of the person whose name was so vilified that it could not even allowed to be pronounced. The greater portion of archive documents in Croatia became available after the changes in the 1990s, whereas in Serbia, udba archives have still been classified as top secret. The democratic Croatian government still refuses to officially initiate the procedure for the return of Andrija Hebrang’s body from Serbia to Zagreb. 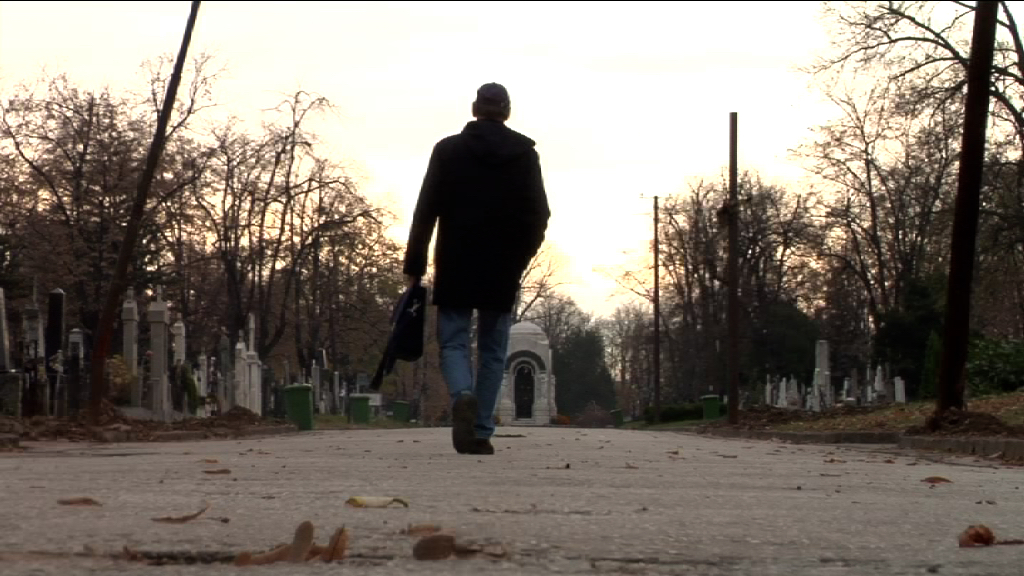